Oil manufacturers describe the good properties, with regard to oxidation resistance, of their oils in practice. However, none of the oxidation tests in the industry actually give a clear indication of this. The tests that are stated on the specification sheets (i.e. TOST and RPVOT) are intended to either assess the suitability of a lubricant for use as a turbine oil or give an indication of the anticipated lifetime. These tests are not intended to accurately predict the varnish during use.

In need of support?

The Turbine Oil Stability Test assesses the oxidation stability of a lubricant and attempts to determine the anticipated lifetime and performance of the turbine oil. Using oxygen, high temperatures, water and metal catalysts, the use of the oil in practice is simulated. However, the correlation between the test results and actual performance is difficult to determine.

The TOST is a good method to rule out very poor oil. However, it cannot give insight into an oil’s resistance to varnish deposit formation. Therefore, this method cannot be used to compare different types of oil.

The Rotating Pressure Vessel Oxidation Test (RPVOT) can estimate an oil’s remaining lifetime. However, the RPVOT gives little to no indication of when a lubricant will begin to break down and generate varnish deposits. Therefore, this test also cannot give insight into the oil’s resistance to the formation of varnish deposits and thus cannot be used to compare different oil types. 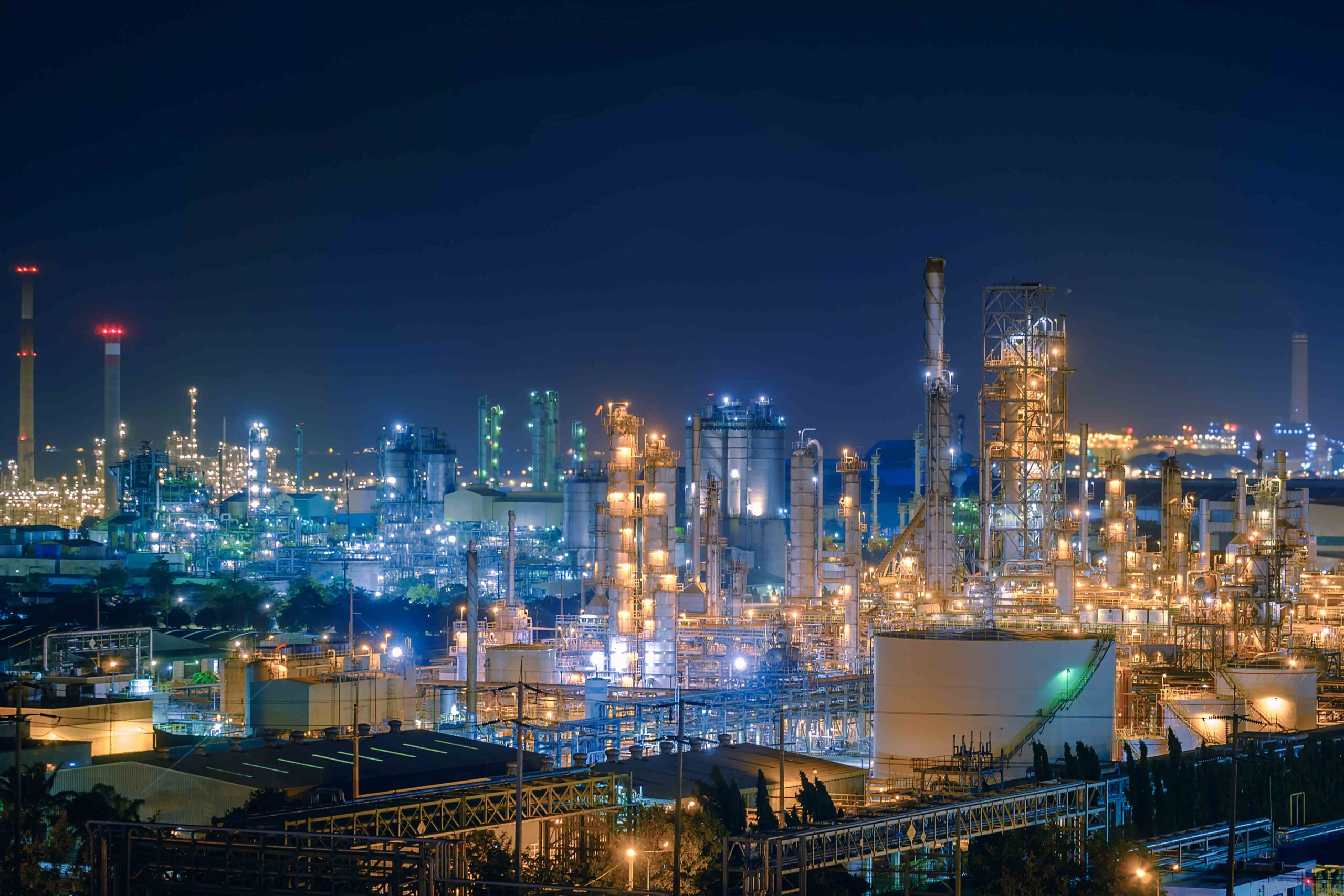 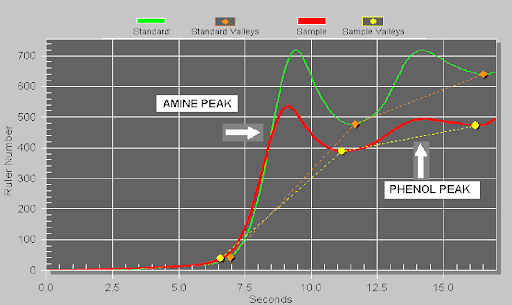 ASTM D6971 compares the levels of oil antioxidants used to new oil antioxidants (AO). Some turbine oils may use only amine or only phenolic antioxidants. Most long life turbine oils use a combination of amine and phenolic AO. As an oil ages during use, the phenol AO is depleted earlier than the amine AO. The depletion of phenol can occur in the form of evaporation and conversion to an intermediate AO. This intermediate can then make the remaining amine AO more stable, thereby obtaining the necessary oxidation stability. For this reason, the lubricant warning levels are based on the remaining AO levels. In LSV (RULER) testing, the source and integrity of both the oil used and the reference oil is extremely important, as sample contamination can significantly affect results.

In recent years, turbine users have reported lube oil ‘varnishing’ in their systems. This varnish can appear as a thin film deposit – coloured orange, brown or black – on the interior of lubricant systems and represents a significant performance issue. Varnish formation in servo-valves can cause the valves to stick or seize, leading to unit alarms, trips or fail-to-starts. Another costly concern is the formation of varnish on thrust or journal bearings, resulting in increased wear rates and accelerated oil degradation. Other problems caused by varnish include reduction of cooler performance, increased bulk oil temperatures and prematurely plugged filters and strainers.

The many and varied causes of varnish formation are still the subject of active research – although they include extreme oxidative stresses from high operating temperatures and catalytic wear metals.

Many manufacturers’ specifications cover the deposit-forming tendency of their oils in the field, yet none of the industry oxidation tests provide a clear indication. These tests are designed to assess the suitability of a lubricant for use as a turbine oil and to give an indication of expected life – but not to accurately predict varnish formation in service. Shell Lubricants’ technology department has therefore developed a screening test that could be used to indicate an oil’s deposit-forming tendency – a modified Wolf Strip test (ex DIN 51392) that can evaluate an oil’s resistance to deposit formation when exposed to high temperatures, air and catalytic metals. This screening method recreates comparable conditions to those in the field and makes it possible to improve the longer-term deposit-forming tendency of the next generation of turbine oils. 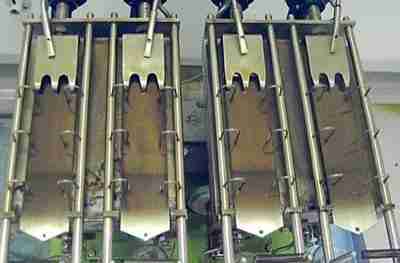 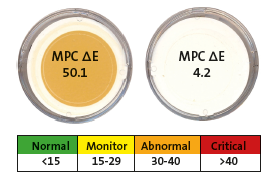 ASTM D7843 measures the color change on a filter patch of an in-service oil as an indicator of varnish. Results are measured as “Delta Energy” as a measure of light absorbance where darker patches yield higher delta energy values. Caution at MPC of 40 or greater.

An internal ExxonMobil method, measures the amount of insolubles in an oil based on a 1 to 8 rating, where 8 is the maximum (highest level of deposit). The in-service oil sample is poured into a test tube and spun in a centrifuge at 17,500 rpm. The lube oil is drained and the test tube deposit is compared against known references.

ASTM D7414 measures oxidation absorbance peaks as an indicator of oxidation formation. An FTIR test for oxidation identifies oxidation by-products with carbonyl peaks at a typical peak at 1740 cm-1. As an oil oxidizes the FTIR for oxidation at this wavelength will increase. The FTIR interpretation can be affected by solid contaminants, water and mixing of different lube oil chemistries. Caution at Ox ABS peak of 4 or greater.

ASTM D 664 measures oil acidity as an indication of oxidation in mg.KOH/g. Caution at .4 mg.KOH/g or higher. 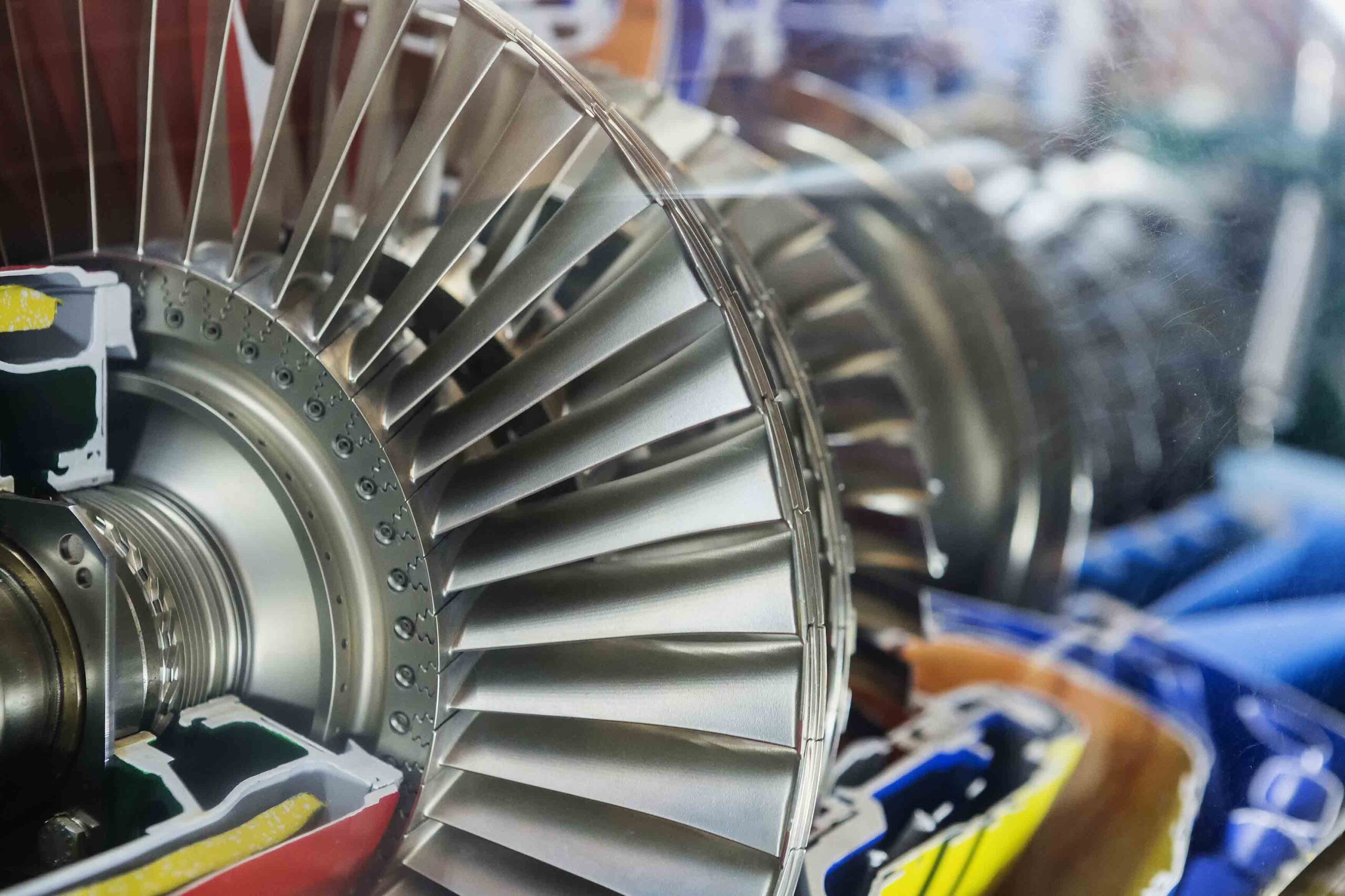 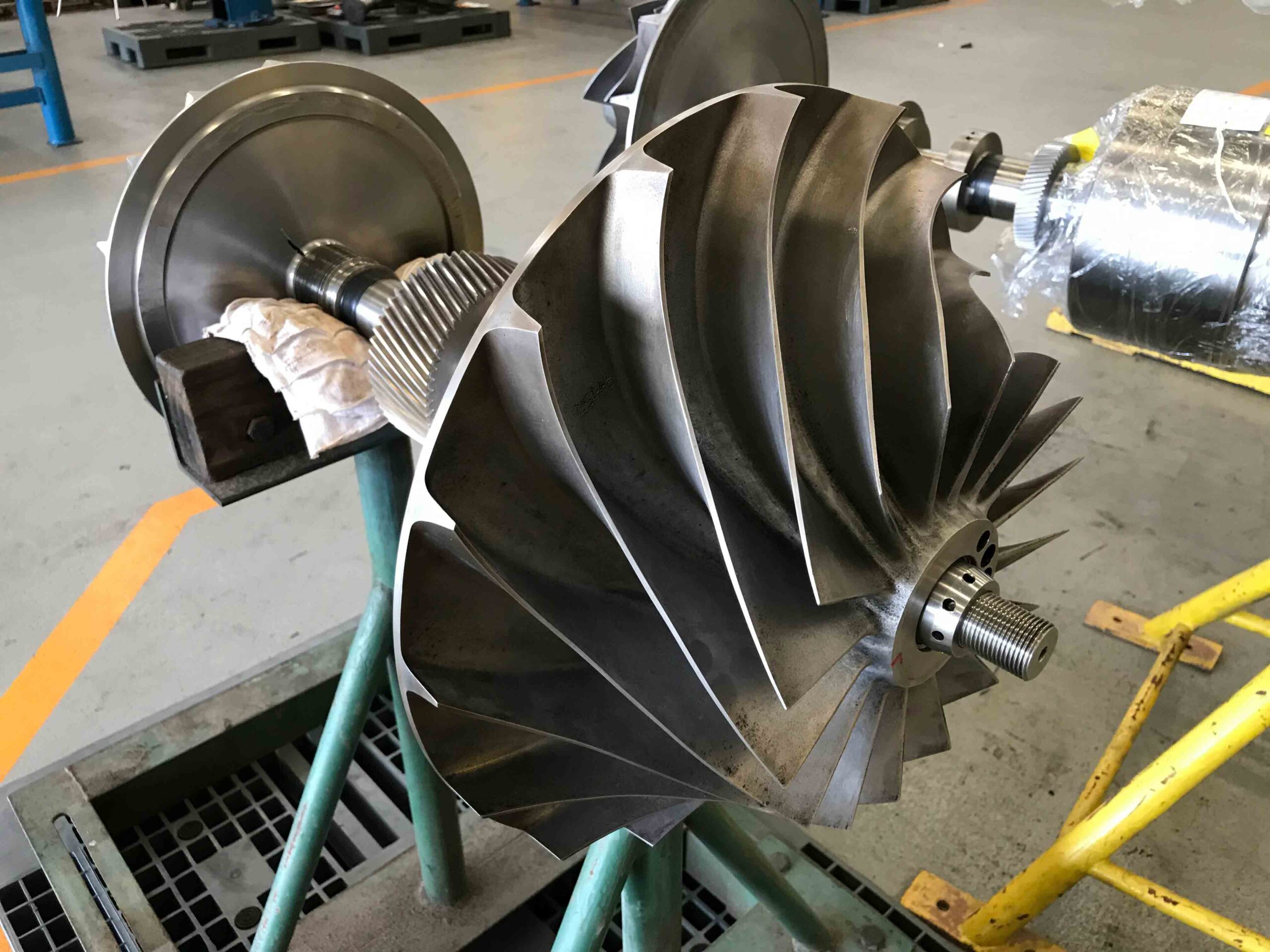 Evaluates thermal oxidative stability of fresh turbine oil on hot surfaces This test is run at a specified temperature and time, and at a consistent flow rate. The lubricant sample is dripped over the hot panel throughout the test period. Sludge and varnish will build on the plates and a visual comparison can be completed at the end of the test, as well as determining the weight of the varnish/deposit.